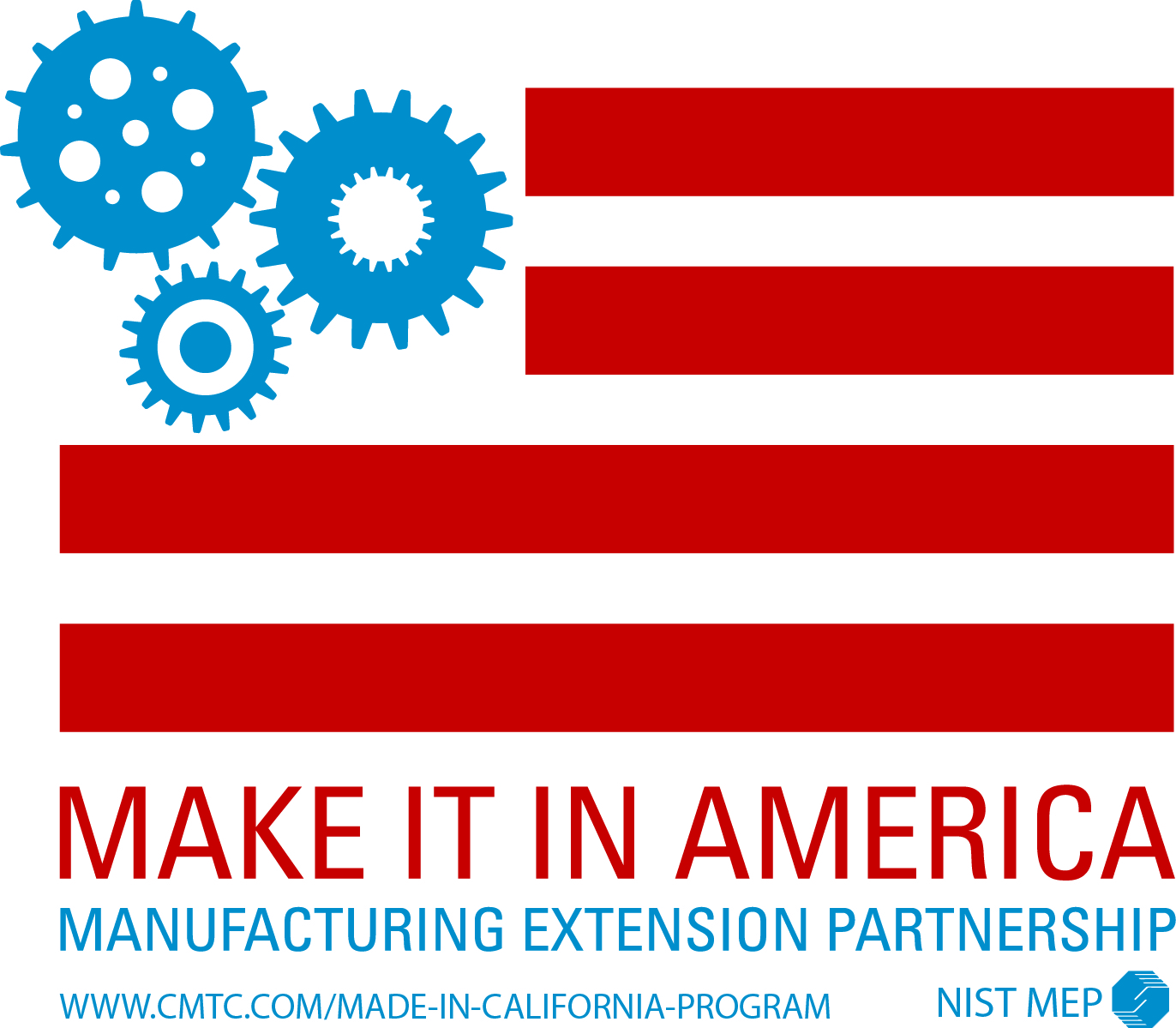 Every costume we create is an opportunity to give you our personal best. That’s why every costume is produced right here in the USA with the highest level of quality.

We’re Passionate About Your Performance

Creative Costuming & Design was founded in 1992 as a true passion project for husband and wife team, Kevin and Noreen Roberts, who once performed in drum corps, band and color guard themselves.

What began in the living room of their Huntington Beach, California home has grown into one of the design industry’s leading distributor of custom costumes. Our company’s passion to deliver the best design and costumes to every customer remains the same as it was that summer of 1992.

It’s that dedication to design and function that has seen the company expand to serve a diverse clientele. Today our creative costumes are not only worn by color guards, drum and wind ensembles but also marching bands, choruses, equestrian, ice skaters, actors, dance teams and more.

Creative Costuming & Designs is dedicated to all groups and levels of competition. Our goal is to make each performer look and feel like a champion. Thank you for allowing us the privilege of helping your performance shine. 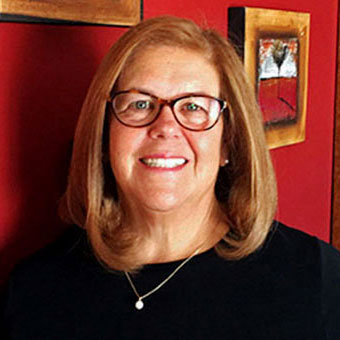 Noreen started twirling a baton in elementary school with the Paramount Twirlers then the Yankee Doodle Dandies where at age 12 she moved to the color guard. Noreen was captain of her high school drill team and also marched with the Diplomats Drum and Bugle Corp where she was a flag and color guard captain.

Noreen is passionate about the pageantry activity and has remained administratively engaged over the years with WGI and the WGASC. She served as WGI president for 8 years, WGI Executive committee for 12 years and starting her 30th year on the WGI Board of Directors. Noreen was inducted into the WGI Hall of Fame in 2011. She is a former President of the WGASC and is a member of the WGASC Hall of Fame and recipient of the WGASC Order of Excellence award. 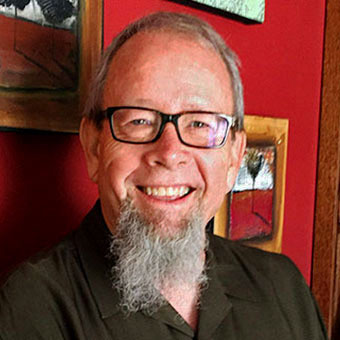 Kevin began playing trumpet in elementary school and performed in Band, Orchestra as well as the Diplomats Drum & Bugle Corps. He became an instructor and designer for drum corps, marching bands and color guards throughout the Western United States. Kevin has a BA in Psychology with a minor in Multi Media.

Kevin has been a leader in the judging community where he started judging for WGI in 1989 and has been a Movement, GE and EA judge as well as serving on the Task Force as caption facilitator for both the GE & EA captions. He was inducted into the WGI Hall of Fame in 2011. He is a former President of the WGASC and is a member of the WGASC Hall of Fame and a recipient of the WGASC Order of Excellence award.

You currently have no collections.